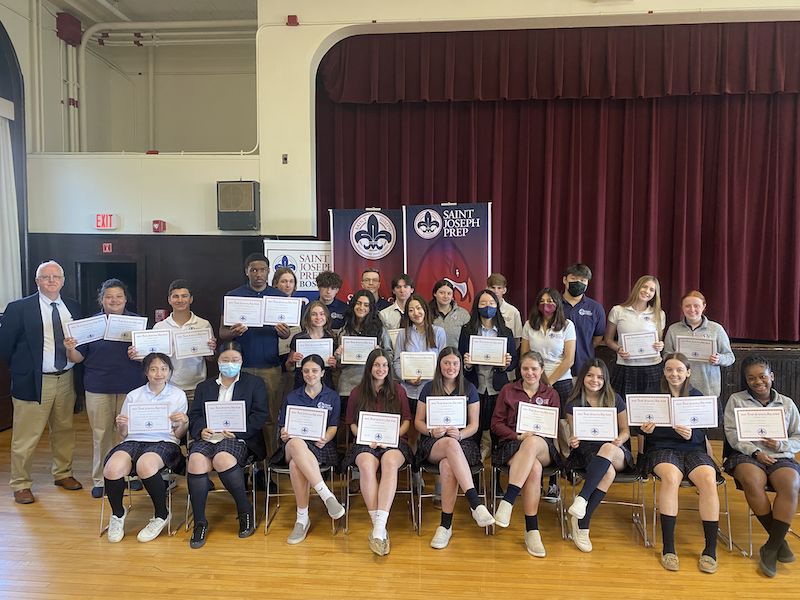 We recognize and celebrate students in grades 9 through 11 for their academic achievements of the Second Quarter. According to posted grades, higher-achieving students are identified in the following categories: Phoenix Scholars (All A's and B's), Honors with Distinction (All A's and no more than two B's, no B-), and Headmaster's Circle (All A's). The Saint Joseph The Worker award recognizes strong and consistent effort on the part of the student over the course of the quarter. Students who earned both Headmaster's Circle, Saint Joseph The Worker and all 5's for effort are indicated with an asterisk by his/her name. 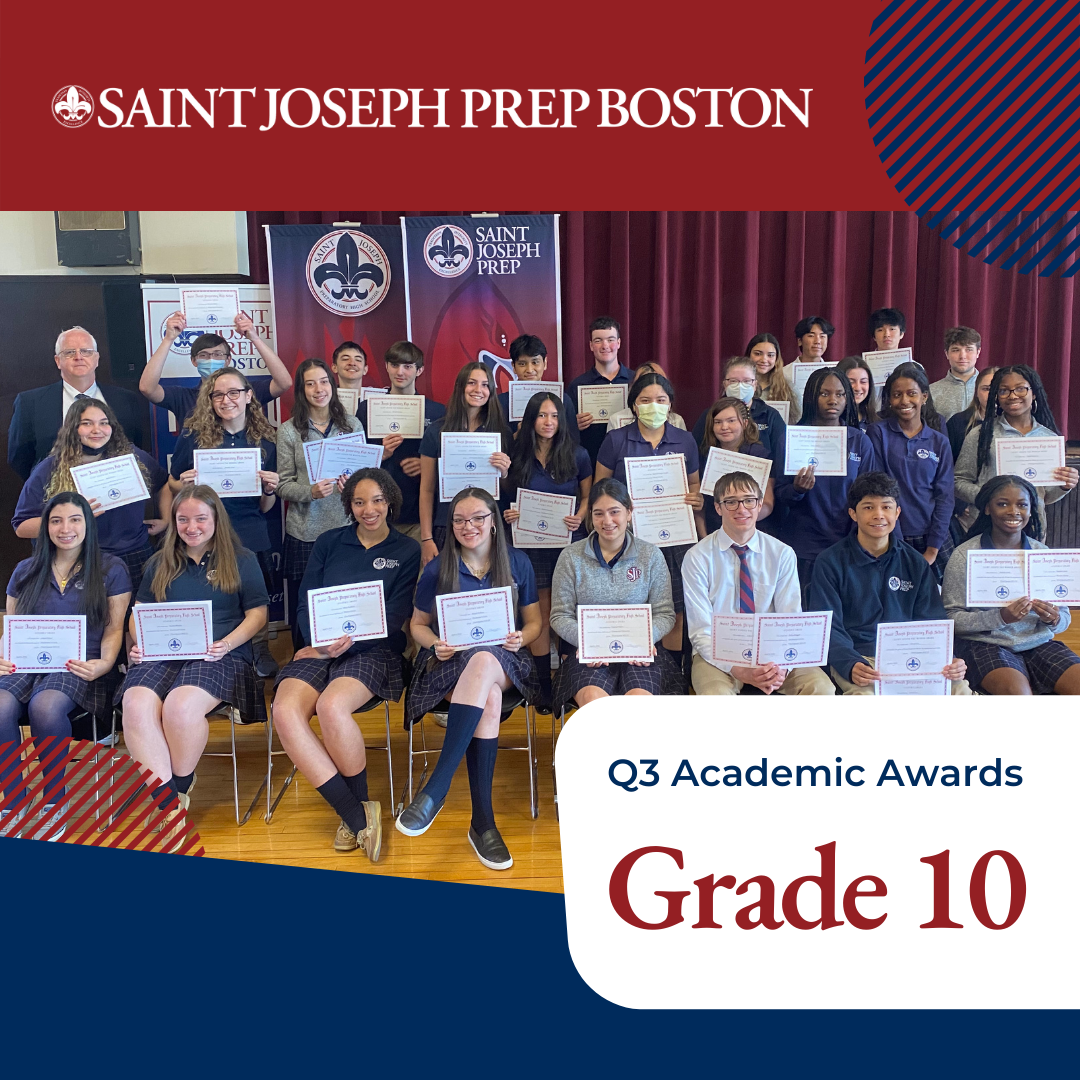 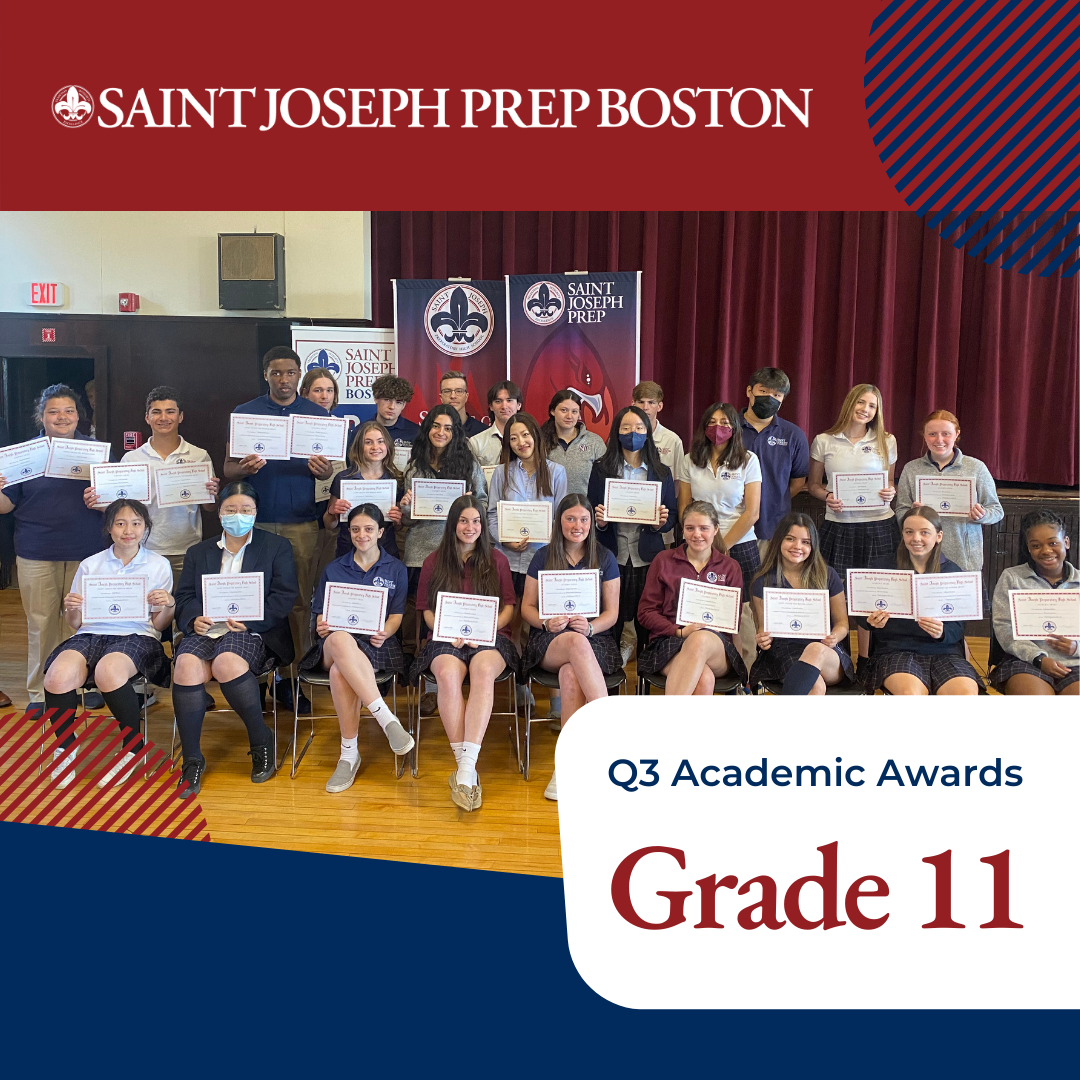