The National Honor Society (NHS) elevates a school's commitment to the values of scholarship, service, leadership, and character. These four pillars have been associated with membership in the organization since its inception in 1921. SJP follows suit with upholding these pillars by creating enthusiasm for scholarship, stimulating a desire to render service, promoting leadership, and developing character in secondary schools.

The NHS requirements at SJP are the following:

Congratulations to all of our new, returning and graduating members of NHS!

College Book Awards were awarded at the induction recognizing juniors. College Book Awards are sponsored by alumnus of the college presenting the award. Recipients are junior class members who have demonstrated great academic achievement, leadership, service, and character.

Brenna Daly, Harvard University: The Harvard Book Award is presented to a student who shows excellence in scholarship and high character, combined with achievement in other fields

Ronan Keady, Columbia University: The Columbia University Book Award is presented to a junior who exhibits the intellectual curiosity and achievement, community activism and leadership for which Columbia is known in New York City and in the world.

Hannah Smith, Wesleyan University: The Wesleyan University Book Award is given to the student who excels at a rigorous course of study that includes courses at the most advanced level. This student demonstrates independent thought and creative thinking consistent with the spirit of free and energetic inquiry encouraged by Wesleyan University. They show extracurricular achievement, school leadership, community involvement or commitment to the arts.

Emmaline Nolan, Saint Anselm College: The Saint Anslem College Book Award demonstrates academic success and exceptional leadership qualities in the area of civic engagement. The recipient embodies the values inherent in our Benedictine tradition and have aspirations for continued education.

Theresa England, Stonehill College: The Stonehill College Book award is given to a junior who has not only excelled in the classroom but who has also made positive contributions to the school and community. 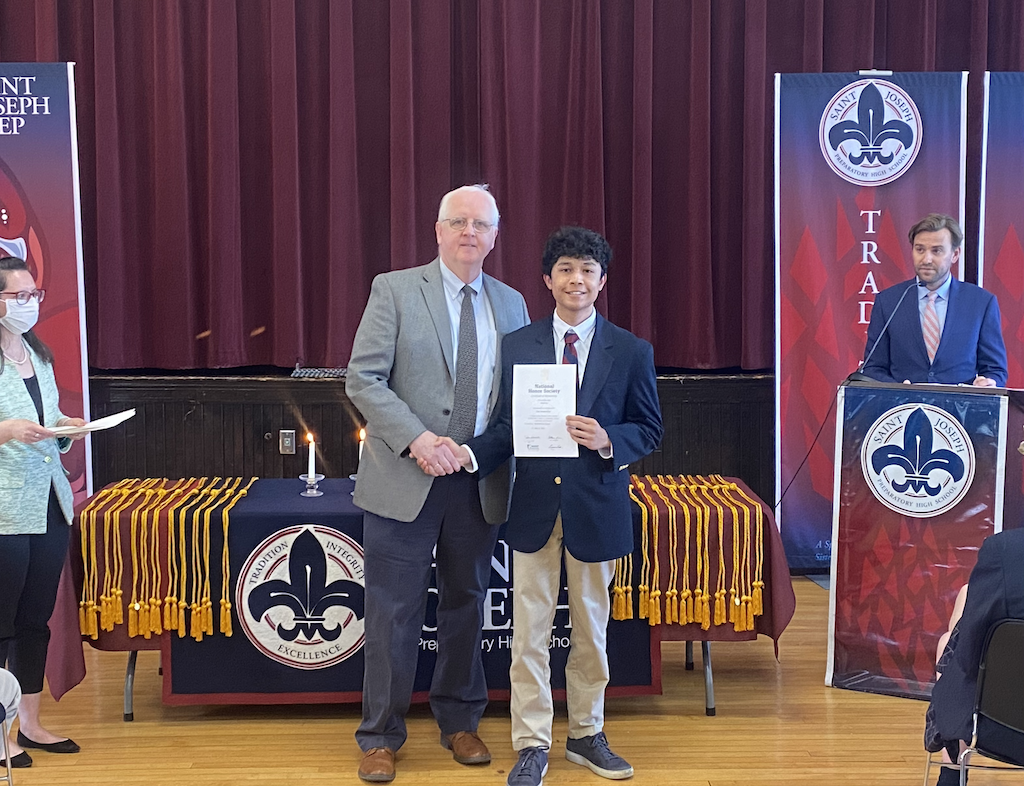 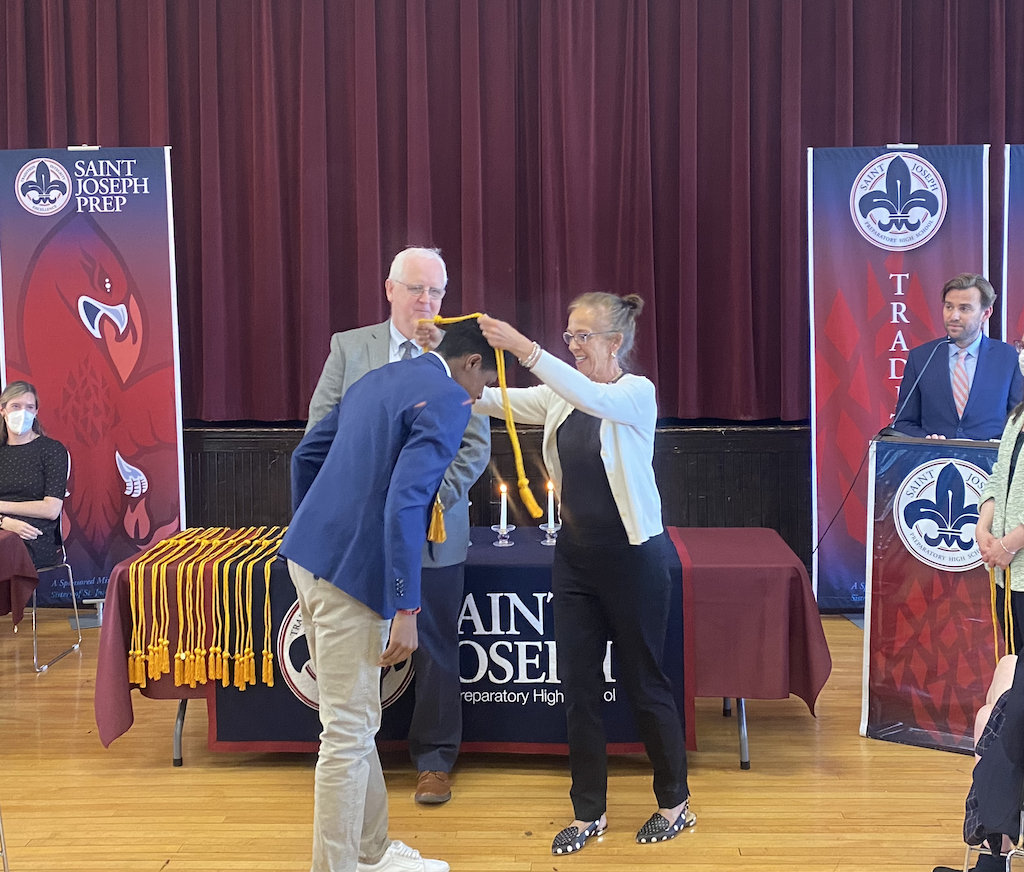 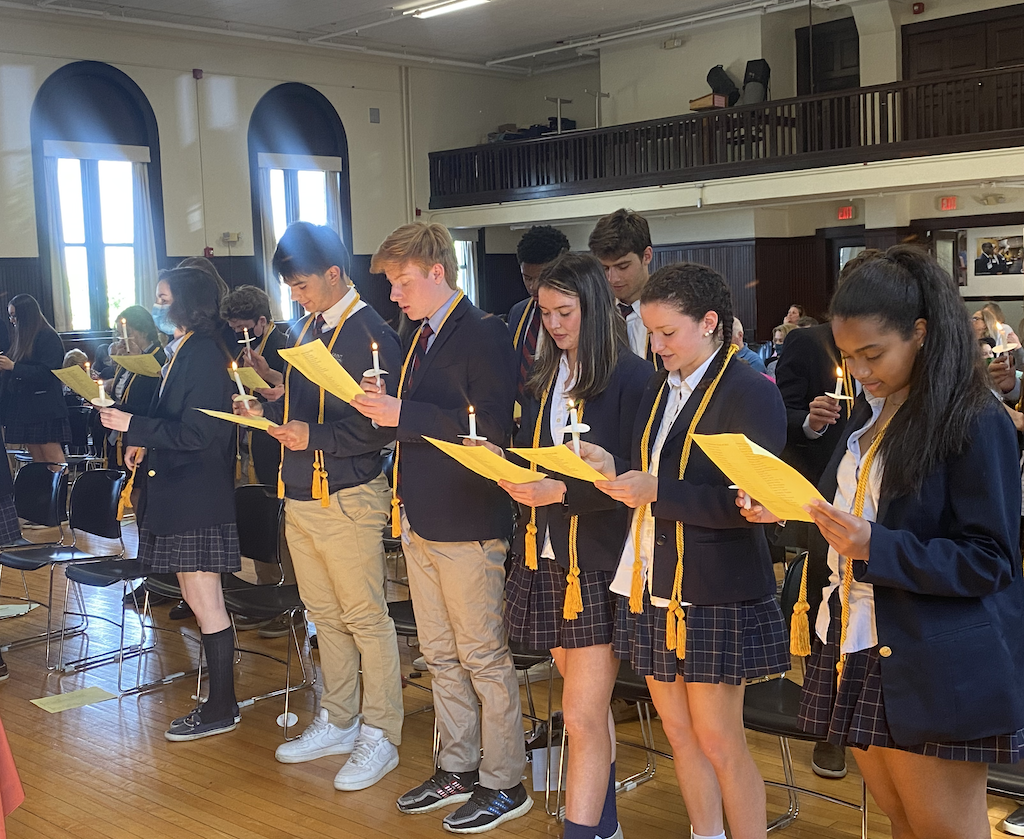